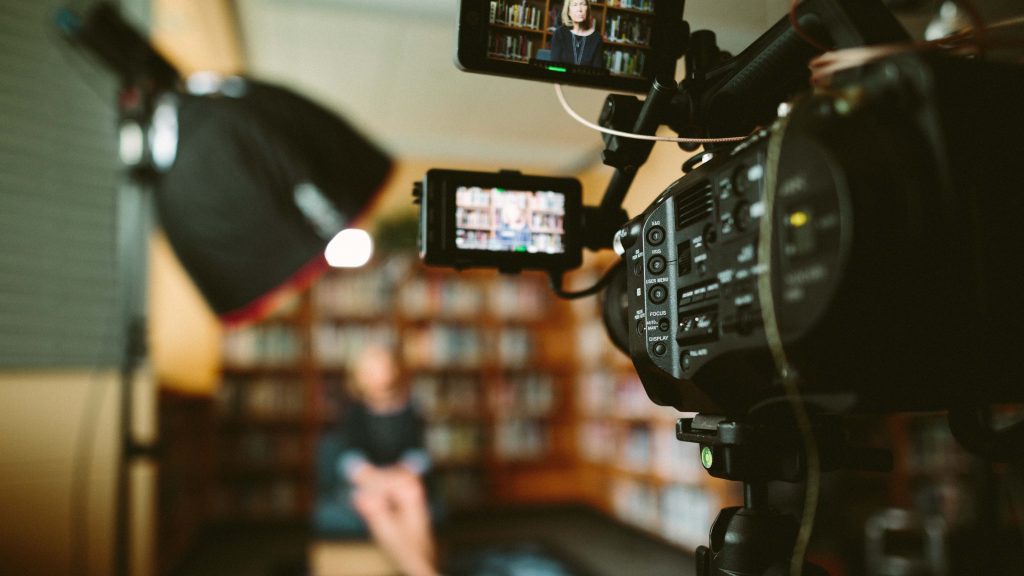 PAC-B is powered by our amazing volunteers. Volunteering with us is both easy and rewarding. By committing as few as 2 hours a month, you can help create interesting video content for the Baldwinsville community.

Some volunteer roles are technical, like serving as a videographer, editor or broadcast tech. Other roles are non-technical and  require great organizational and interpersonal skills, like volunteering as a producer or interviewer.

Ready to get started?

Why volunteer with PAC?

Most of our team volunteers 4-6 hours a month. We accept anyone with at least 2 hours per month to commit.

Many Roles to Choose From

We have seven types of roles to choose from so you can find something that suits your interests and skill-set.

We Provide Training and Support

If you're interested in a role but need some training to get started, no problem! We provide training.

Below you’ll find more information about available volunteer roles. And remember – we train! If you are interested in trying something out but don’t have the necessary skills yet, just let us know. We’ll make sure you get the training you need!

Producers are the driving force behind any program we create in-house, like Ask the Expert. They make sure content is getting created on time and help keep everything organized and on-track. A producer’s work includes:

This role is perfect for someone who likes to keep the trains running on time. It also requires great organizational skills.

A videographer is the person running the camera. They show up to events, interviews, or other video shoots and capture it, then send the footage to editors (or edit it themselves). A videographer:

This role is good for someone familiar with making videos, even just on a smart phone. Videographers should be able to lift at least 25lbs and carry gear up and down stairs.

Editors “cut” the footage captured by videographers to create the final programs you see on TV and online. They use editing software like Final Cut Pro or Adobe Premiere to edit, create graphics, add music, and more. They also:

People who enjoy storytelling and are comfortable using (or learning) editing software make for great editors. An eye for graphic design is a plus.

A production assistant helps out during filming. This includes:

This role is great for someone who’s interested in becoming a videographer or wanting to learn more about how videos are shot.

This role conducts interviews. Sometimes interviewers are on camera with the subject (like Ask the Expert). Other times they’re behind the camera and therefore off-screen. Duties include:

Good interviewers have excellent interpersonal and communication skills and are comfortable being in front of the camera.

In addition to creating content, we have SO many projects to help keep PAC-B running. We need Operations Support volunteers to make it all happen. In this role, you’d do things like:

This is a great role for someone who wants to volunteer in a non-technical role, or who’s interested in applying for a seat on the board in the future.

Get in touch by clicking below and, if there’s a role you’re interested in, let us know. If you’re still not sure, we’re happy to talk with you and find something that will be a good fit!

This message is only visible to admins.

Error: (#803) Some of the aliases you requested do not exist: BaldwinsvillePublicAccessChannel
Type: OAuthException
Solution: See here for how to solve this error

This is off canvas menu widget area. To enable it add some widgets into Appearance – Widgets – Menu Section, and go to Customizer – Main menu to set the icon position.